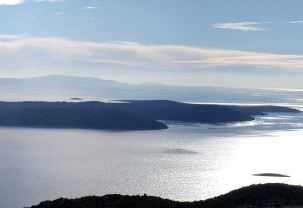 Yacht Charter: “The geography of the Alaskan Inside passage, stretches 1,000 miles from Puget Sound, Washington, to Skagway, Alaska. From there, thousands of glaciers line the next 500 miles around the Gulf of Alaska. Among the most famous and visited sites for charter boats are: LeConte outside Petersburg, the southernmost calving glacier in North America, Tongass National Forest, which is the largest national forest in the United States, Admiralty Island with the largest concentration of Brown Bears in the world and Wrangell-St. Elias National Park, a UNESCO World Heritage Site which is the largest national park in the United States.”